With just one week until Christmas crashes down on us all, the time for last minute Christmas gifts is now. And if there are any gamers in your life you just can’t quite settle on a gift for, Nintendo’s Switch and Switch Lite could be the ideal present.

However, unless you’re really treating those loved ones, investing in either of these consoles will be an expensive endeavour. But we’ve found a cheap, if not technically free, way of doing it.

And you would be right to question the use of the word technically because there is a catch, you will also need to invest in a mobile phone deal. Obviously we’re not saying buy a new phone just to get a free console, but if you’re contract is coming to a close anyway, then this is a win-win situation.

In the run-up to Christmas, retailers clamber over each other to offer the best mobile phone deals with free gifts and this year, Nintendo’s popular consoles seem to be the big fighting ground.

With all of that in mind, we’ve done some digging and tracked down all of the retailers offering free Nintendo Switches and Switch Lites with phones and listed them below. 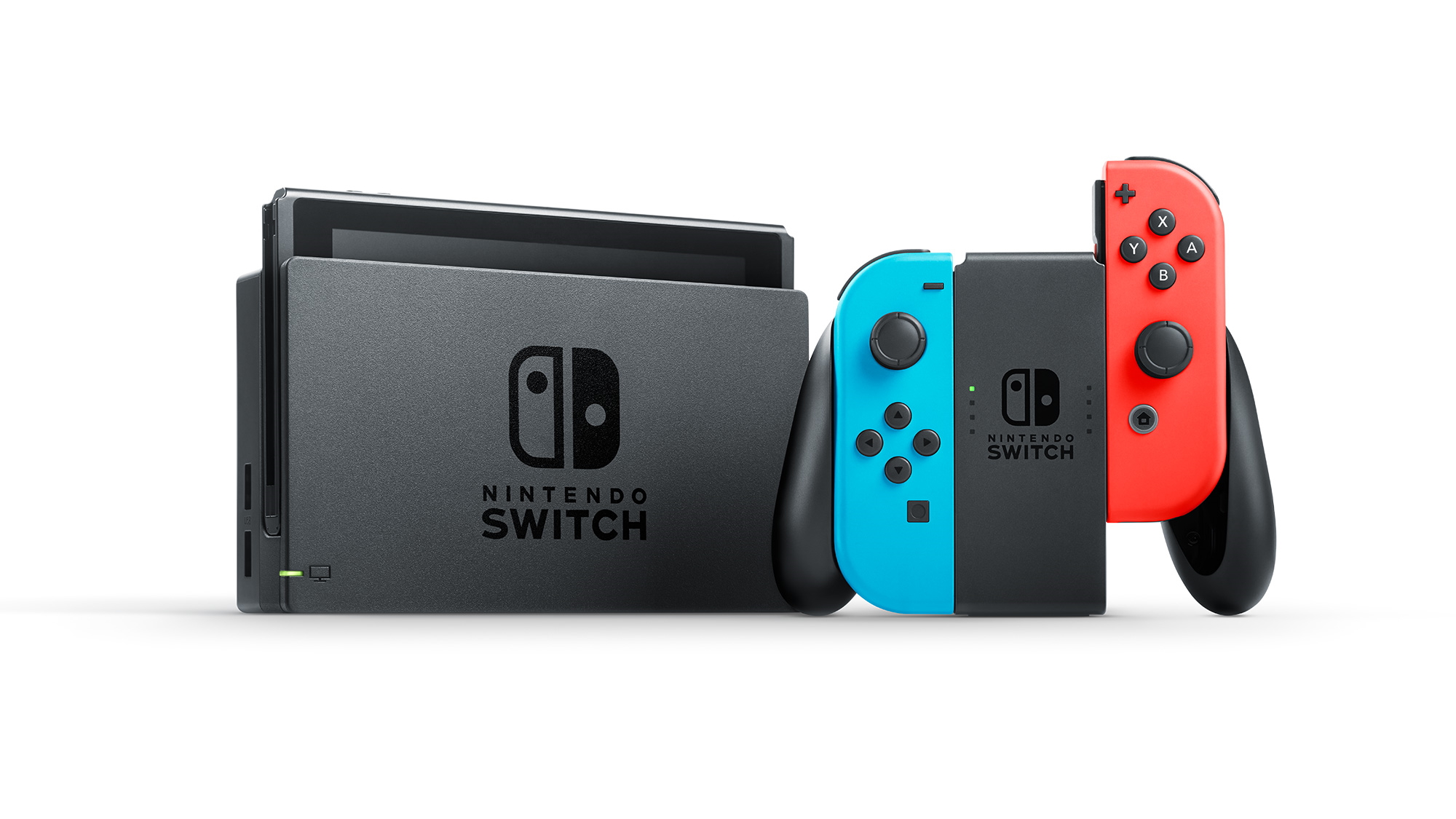 How do I know which phone contracts with Nintendo Switches are best?

While there are certainly some bargains to be had here, there are also a lot of mobile phone deals with free gifts where the cost of the gift is just dumped into your monthly cost.

Because of this, it is important to check just how much you will be spending and make sure the extra cost hasn’t just been dumped on top. You can use our guides to the prices of these gifts and phone contracts below to work out the costs:

Cheaper than Black Friday: the best phone of 2019 is at lowest price with $300 off

New Nintendo Switch: everything we want to see from a new Switch console